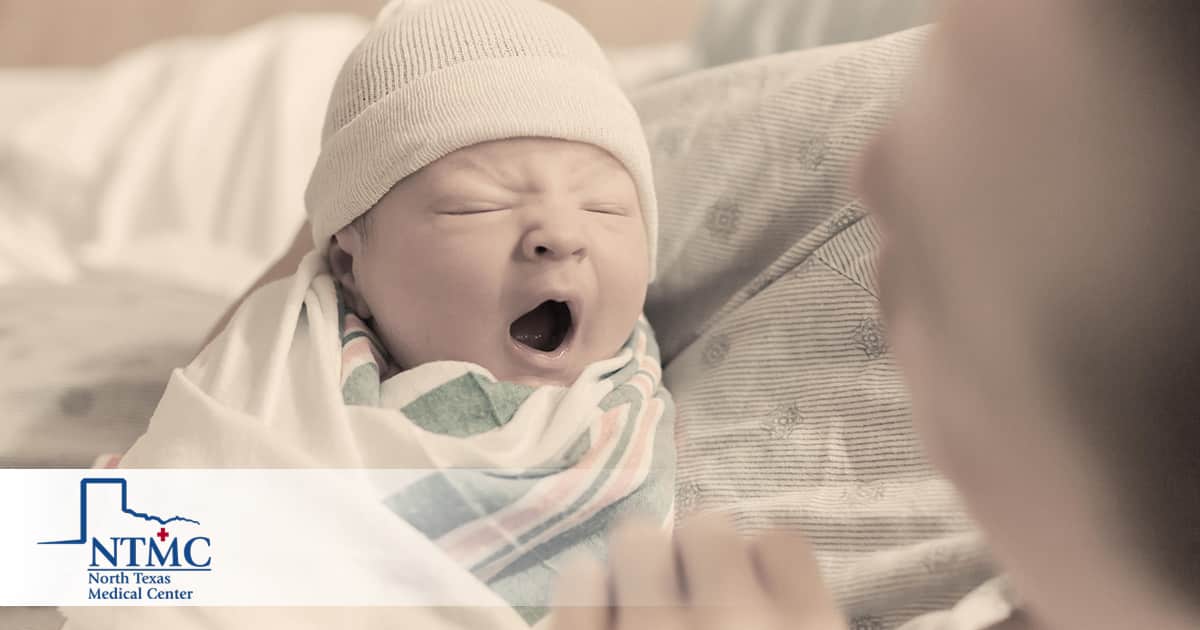 Most people are probably aware that genetics can play a major role in determining the color of a baby’s hair, eyes, and so much more, but genetics can also contribute to passing birth defects and hereditary disorders to infants. For this reason, genetic screening exams are recommended to assess the potential risk for any pregnancy.

These genetic screening tests are generally conducted during the first and second trimesters of a woman’s pregnancy, and the purpose is to determine the likelihood that certain birth defects or hereditary disorders may be inherited by the baby. The results of the monitoring test can be used in tandem with the parents’ background, family history, and the mother’s age, in order to determine the odds that the baby might inherit a hereditary disorder such as Sickle Cell Anemia, Cystic Fibrosis, or Down Syndrome.

What is Prenatal Genetic Testing?

Prenatal monitoring exams are offered to women during the first trimester, because this is when the majority of birth defects occur, as the infant’s organs are in the process of being formed. According to the Center for Disease Control and Prevention, about 3% of all infants born in the US inherit a birth defect, and this is why monitoring is so important. The possibility will generally be discussed during a woman’s first prenatal testing visit to her doctor’s office, and at that time it will be made clear that while the monitoring is not required, it is a recommended option to ensure the health of the child.

The majority of women do opt for the prenatal genetic screening, so they can have an awareness of what the potential risks are before the birth of their baby. This gives them time to make informed decisions in the course of their pregnancy, and to educate themselves about specific birth defects and genetic disorders in advance. It will also allow them the time to prepare emotionally for the possibility of one of these risks actually occurring.

What are Genetic Disorders?

Genetic disorders are medical conditions which are triggered by an abnormality in a person’s DNA, and these abnormalities can sometimes be restricted to a single mutation in a single gene, or they can be as complex as having entire chromosomes subtracted from or added to the cell structure. In these cases where an individual might have too many or too few chromosomes, it is referred to as Aneuploidy.

There are also cases where certain sections of chromosomes get moved around, deleted, or inserted, as well as having unbalanced chromosomal arrangements. Single gene disorders are caused by some type of defect in just one gene but they can have a major impact on a baby’s development, and they can be inherited from one of the parents. When there is a genetic disorder in an unborn baby’s DNA, it might surface in a variety of ways, and genetic monitoring can help to discover what the risks are for any manifestation of the heritable disorder.

The two primary types of prenatal genetic exams are screening tests and diagnostic tests. Prenatal screening involves both carrier monitoring and genetic monitoring of the woman’s blood. Carrier monitoring is generally performed on parents using tissue samples or possibly a blood sample that has been swabbed from an area inside the cheek.

This kind of test is conducted to determine whether or not a person might carry a gene for specific inherited disorders, and the test can be carried out either before pregnancy or while it’s actually in progress. Prenatal genetic monitoring uses results from ultrasound exams as well as information from a woman’s blood sample, so as to screen the unborn baby for aneuploidy, defects of the heart, abdomen and facial features, and certain defects affecting the spine and brain.

On the other hand, prenatal diagnostic exams can alert you to the fact that your fetus actually has inherited some type of genetic disorder. Diagnostic tests are generally performed on cells from the fetus itself or from the placenta, in which case the sample is obtained through amniocentesis. The main difference between screening exams and diagnostic exams is that screening tests are intended to calculate the risk of disorders, whereas diagnostic exams will generally be able to tell you with greater certainty whether your baby has certain disorders. 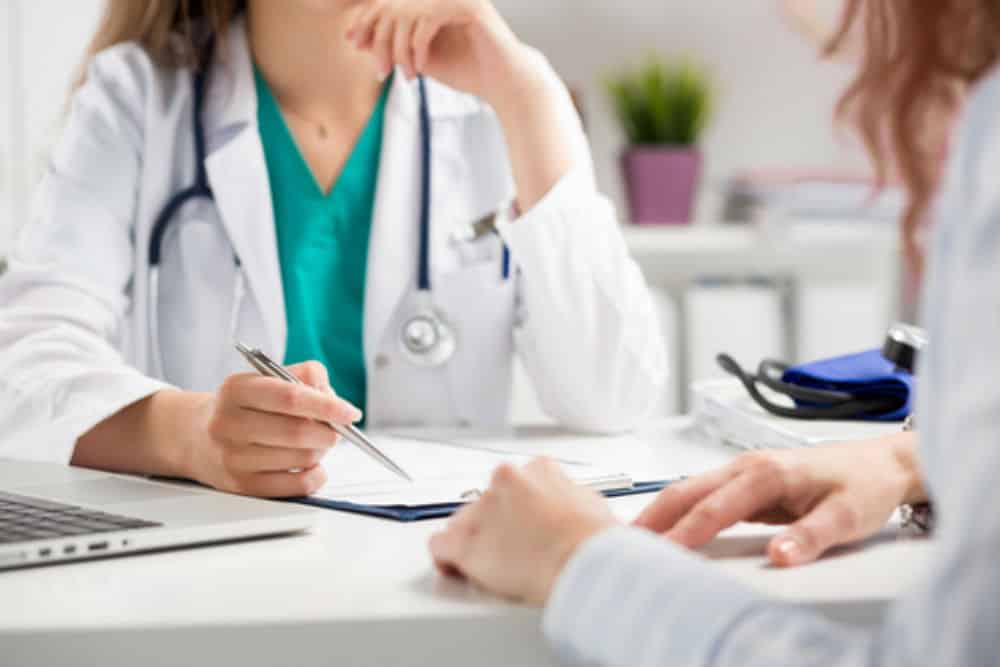 The three main types of prenatal monitoring exams are: first-trimester monitoring tests, second-trimester screening tests, and prenatal cell-free DNA screening. First-trimester monitoring exams consist of a blood test and an ultrasound, which is intended to measure the clear space in tissue located at the back part of an infant’s neck. This space measurement is usually large in cases where the infant has Down Syndrome or any of several other medical conditions.

Second-trimester screening tests generally feature a different blood test known as the quad screen, which measures the specific levels of four major blood substances. The results of this test will predict the risk of your baby having some kinds of chromosomal conditions, and it can also identify cases where there are tube defects, which are serious abnormalities affecting the spinal cord or the brain.

Parental prenatal cell-free DNA screening involves an examination of a baby’s DNA, so as to detect the likelihood of specific chromosomal problems developing, and it can also help identify the baby’s gender.

Anyone living in the counties of Cooke, Montague, Grayson, or Denton counties, as well as southern Love County, Oklahoma should consider having their prenatal screening conducted at the North Texas Medical Center in Gainesville, Texas. We offer a number of services to support women’s health, including obstetrics services, labor and delivery, and maternal and newborn care. If you have any questions about monitoring your pregnancy for potential risks, contact your physician for more information.