The History of Vaccines & Immunization: Everything You Need to Know 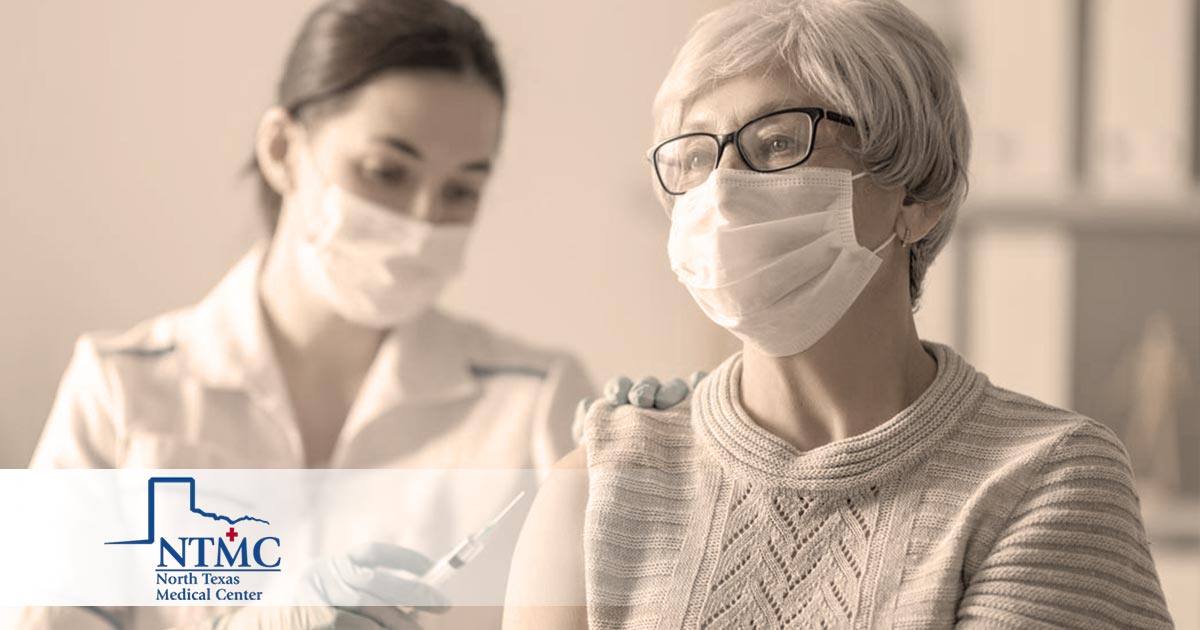 Before vaccines and immunizations were introduced into the world, millions of people died due to different diseases. However, vaccines have revolutionized global health status, and the number of people dying from preventable diseases has dramatically dropped.

Before vaccines, Buddhist monks used to drink snake venom to offer immunity to snake bites. In China during the 17th century, people used to do variolation – smearing cowpox virus on a skin tear to provide immunity to smallpox.

Over the years, vaccines and immunizations have greatly improved, and scientists continue to discover more, starting from the first smallpox vaccine by Edward Jenner in the 1790s.

This article shares more about the history of vaccines and immunizations and how they have benefited the entire world.

The History of Immunization

The story of vaccines and immunizations did not start with 1790s Edward Jenner’s smallpox vaccine. Instead, and as mentioned, it started with the use of cowpox to prevent smallpox and the Buddhist monks using snakes’ venom to offer immunity against poisonous snake bites.

For instance, variolation, which is the smearing of cowpox on a skin’s tear, was started as early as 1000 C.E. Variolation was also practiced in Turkey and Africa before it spread to Europe and America.

Then came Edward Jenner’s 1796 smallpox vaccination from cowpox. The vaccine was successful. The vaccine then went through countless medical and technological advancements for two years until smallpox was eradicated from the world.

After that, bacteriology came along, marking the 1930s developments in the vaccination of diseases like Anthrax, Cholera, Tetanus, Typhoid Tuberculosis, and others.

The 20th century became an active time for researchers on vaccine and immunization research and developments. The researchers at this time also targeted other childhood diseases such as measles, mumps, and rubella.

These childhood diseases had taken a heavy toll on children and caused many of them to lose their lives. Therefore, the development of these vaccines thus reduced the deaths and the burden these diseases had brought on the health industry. 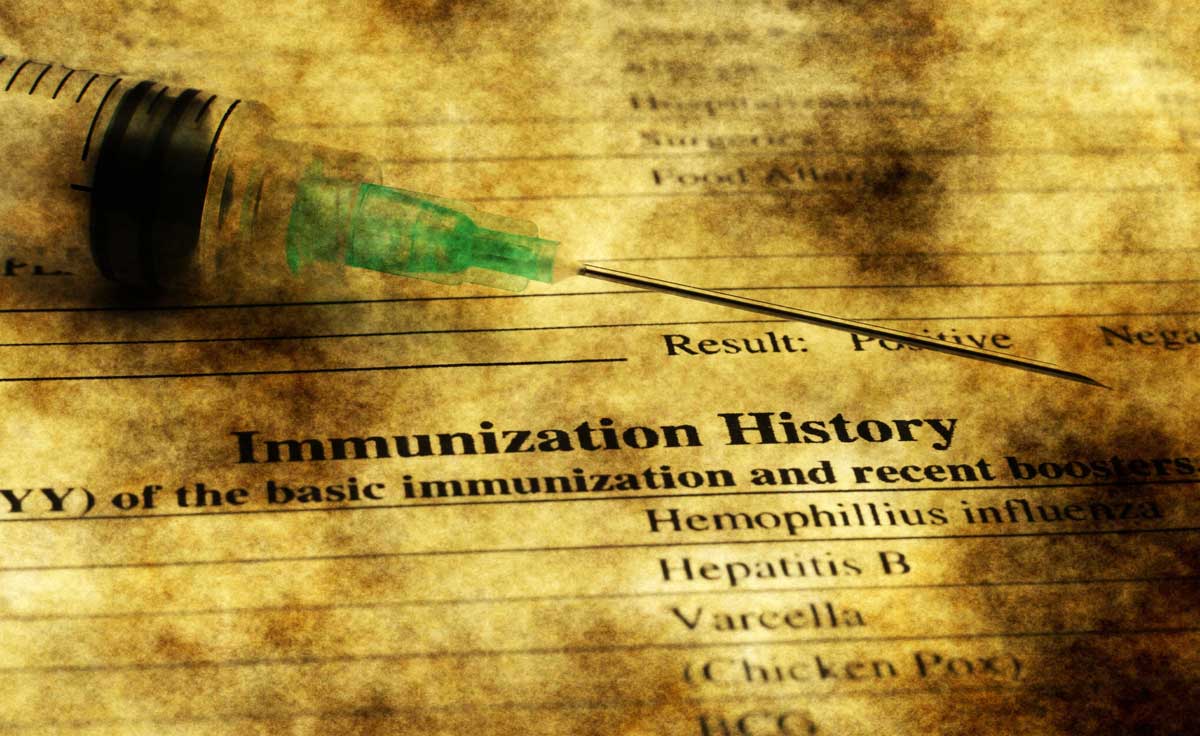 We only celebrated the 200th anniversary of Edward Jenner’s first vaccine in the 1790s. Many don’t know that the development of vaccines and immunizations later took on a snail journey after the first smallpox vaccine.

The developments only became speedier during the last several decades. This was due to the technological and scientific developments that enabled the rapid advancement of vaccines and immunizations.

The above are just a few examples of the years describing the journey of finding vaccines and immunizations for various diseases.

These vaccines helped greatly to reduce the number of deaths in both adults and children. For example, the Typhoid and Rabies licensing saw many people vaccinated against typhoid and rabies, subsequently reducing typhoid and rabies deaths.

Safety During Vaccine and Immunizations Development

As much as vaccines are developing and advancing each year, safety is always paramount. Before vaccines are used on humans, they must be approved and licensed by the FDA.

Vaccines like other drugs and biologics seeking approval go through a specific pathway. A sponsor who seeks to start a clinical trial with a vaccine must submit an Investigational New Drug Application (IND) to FDA. The IND contains the method of manufacturing the vaccine, the overall description of the vaccine, and the quality control.

The IND also contains information about the safety of the vaccine, the ability of the vaccine to elicit immunogenicity when testing animals.
It also contains a proposed plan for testing it on humans. The FDA thoroughly reviews the IND to make sure that it does not pose unnecessary harm to human subjects, adequate informed consent, and that human subjects’ protection is in place.

Licensing a vaccine is a lengthy process that can take up to ten years. Licensing requires that a vaccine goes through three phases, all of which will determine if a vaccine can be licensed or not.

All of these three trials mostly involve human subjects. The first trial is usually a smaller one where only 20-100 volunteers go through the testing. The second phase is a bit larger and may involve several hundreds of volunteers.

The second phase may take several months to two years. The third phase is the largest one and the final one.
It is only conducted if the vaccine does not cause any health issues to the volunteers. It may involve hundreds to thousands of volunteers and can take several years.

Do You Need to Update Your Immunizations or Get a Vaccine?

Vaccines and Immunizations have a common main goal; to offer protection against diseases known to cause complications for the body. These vaccines are solely meant to trigger the body’s immune system and resist subsequent diseases or infections. Vaccines are administered according to the ages of people, including children.

At North Texas Medical Center, we know how important vaccines and immunizations are for you and your loved ones. We administer licensed and effective vaccines to you. If you need any vaccine administered to you or a loved one, you can reach us on (940) 655-1751 today.