In this type of operation, a woman’s uterus is removed using a technique which calls for several small incisions to be made in the abdomen. The cervix is left intact during this operation, which is generally performed to handle diseases or complications associated with the uterus. These may include infections of the ovaries or fallopian tubes, endometriosis, fibroids, abnormal vaginal bleeding, or persistent pelvic pain. In years past, it would have been necessary to perform a total abdominal hysterectomy, which called for a much larger abdominal incision, as well as a much longer recovery period. Hysterectomy is one of the most commonly performed types of surgeries on women, and with the advent of laparoscopic surgery, it can now be performed with greater precision and much less discomfort to the patient.

Here are the essential steps involved with an appendectomy:

There are a number of reasons why laparoscopic supracervical hysterectomies might be performed on a woman. Complications of the uterus often require surgical intervention in order to relieve infections in the fallopian tubes or the ovaries, or to remove fibroids and abnormal endometriosis, which might be growing in unwanted areas. In other cases, women have unexplained abnormal vaginal bleeding that needs to be investigated and corrected, and laparoscopic supracervical surgery is often indicated. Whenever diseases or complications involving the uterus need to be explored and or remediated, this type of surgery can be the best approach to take.

What is the Recovery Time for a Laparoscopic Supracervical Hysterectomy?

Generally speaking, you can always count on having less pain and a quicker recovery time when using a laparoscopic supracervical hysterectomy procedure as opposed to a traditional hysterectomy. In most cases, the ovaries remain unaffected, and this will avoid the need for any kind of hormone replacement. Because incisions are much smaller with laparoscopic surgery as opposed to traditional surgery, there is much less discomfort associated with the procedure, and recovery time is generally much less. 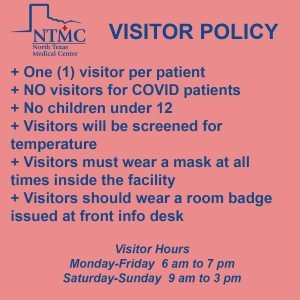