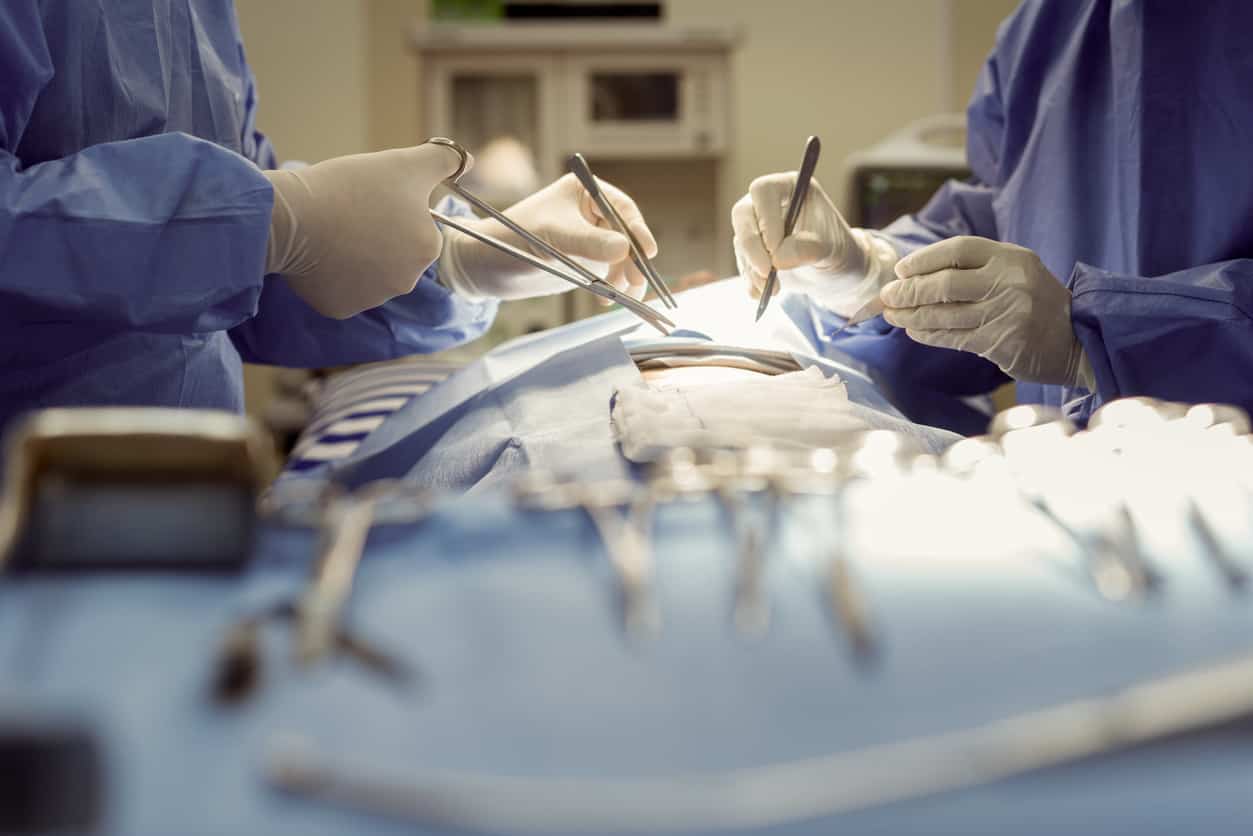 The Gastric Bypass procedure is considered by many doctors to be the current “gold standard” procedure for weight loss surgery. It is the most frequently performed weight loss surgery in the United States. This procedure creates a small “pouch”, about 1 ½ oz in size while separating the lower part of the stomach and upper part of the small intestine by staples. The lower portion of the small intestine (jejunum) is reconnected to the newly formed pouch. This changes the newly formed pouch. This changes the number of calories absorbed and suppresses the chemical that drives hunger. A metabolic change also occurs that has a greater influence on weight loss and this is why patients see a change in diabetic tendencies even before they leave the hospital.

What to Expect with Roux-en-Y (RNY)/Gastric Bypass

Patients with this type of bariatric surgery lose weight faster than with other surgeries. Typically, 60% of weight loss can be expected in the first 6 months and up to 80% total in the first 12 to 18 months. (For example- if your goal is to lose 100lbs, 60% of that can be list in the first 6 months= 60lbs.) After 18 months, weight loss slows considerably but can still be continued. After 24 months, studies have shown that most patients keep off up to 85% of the excess weight over a 5 to 15-year period. 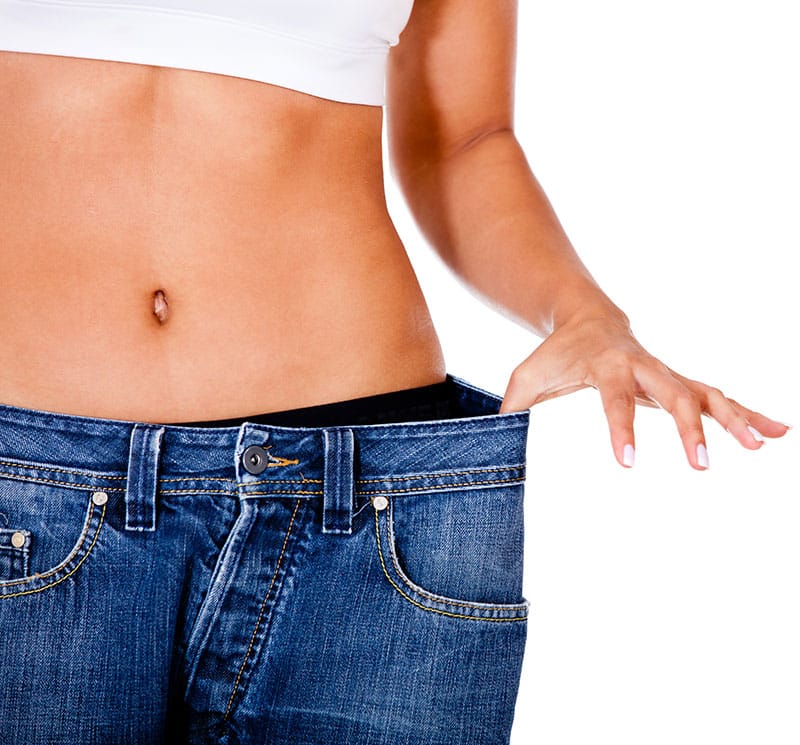 Brochure: Is Bariatric Surgery Right for Me?

Interested in learning about the benefits of medical weight loss and whether or not you’re a candidate for this procedure? If so, click to download our free brochure to learn more.

Get My FREE Copy!

Party-size platters groaning with tempting arrays of mouth-watering holiday foods are stressful if you want to maintain your weight and your waistline. Knowing what and how much to eat during holidays can help you stay slim, healthy and active. Preparing holiday food... 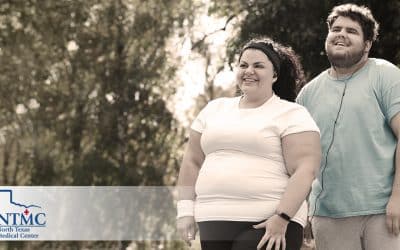 How Much Does Bariatric Surgery Cost?

Obesity is a major cause of some life-threatening diseases, and it can easily lead to heart disease, stroke, Type II diabetes, and even some types of cancer. Even if no disease has developed, being obese can have a major impact on a person's quality of life, rendering...

Sorry, there are no upcoming events to display.