How Much Does Lap Band Surgery Cost? 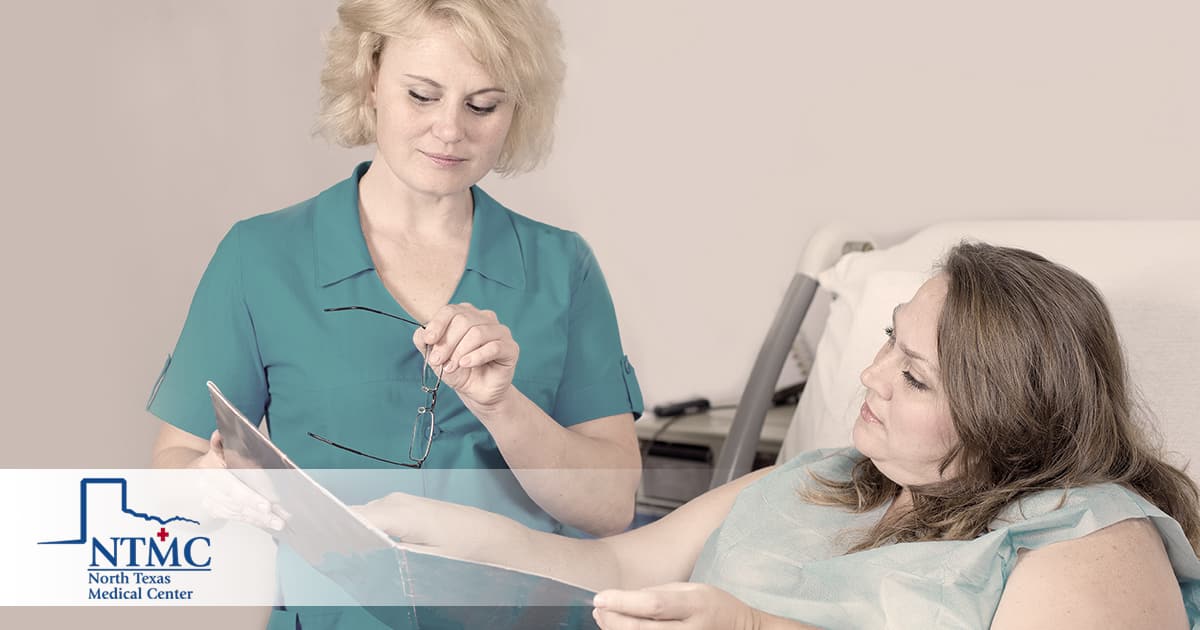 It’s a bit of an understatement to say that obesity has become something of an epidemic in America, with between 30% and 40% of all Americans being officially classified as obese. Obviously, this has a number of implications on a person’s lifestyle and on their prospects for long-term good health, so many people who have become obese are examining their options for losing a significant amount of weight.

While the prospect of months or even years of exercise and diet control can be a daunting notion to consider, the possibility of quickly losing significant weight appeals to many obese individuals. Additionally, there are often instances where changes such as this would not be sufficient, and surgical intervention is required, to allow the body to get a fresh start. There are several different types of operation which can be undertaken that will allow a person to quickly lose a great deal of weight, thereby instantly improving their prospects for good health, and allowing them to pursue a more active lifestyle.

How Much Weight Can I Lose with a Lap Band?

One of the main reasons that patients choose lap band surgery is because it promotes a more gradual and healthier method of weight loss than several other techniques. By setting appropriate goals for weighing less, you can help make the procedure much more effective, so that there is a real chance at long-term success. It happens fairly often that patients have unrealistic expectations about what can be achieved with a lap band operation, and this sets them up for failure when they don’t suddenly lose a ton.

A surgical technique like gastric bypass can help you lose weight much more quickly, but it also poses some additional risks to your health. It has been shown in a number of studies that even though gastric bypass patients lose more immediately, that after about three years the amount that has been kept off is roughly equivalent to what is achievable through a lap band procedure.

The amount that you can actually lose and which you can keep off indefinitely with a procedure will always be dependent on several factors. The first of these is your body mass index, and patients who have a BMI between 35 and 40 will generally lose faster than people with higher BMI. Your overall body health will also be a factor in how much you eventually lose, because if you have other related illnesses, the procedure probably won’t be as effective for you.

The diet which you maintain after operating is another major factor with how much you can achieve through an operation. Choosing unhealthy food options after the procedure will tend to negate the effects of the operation itself, so you don’t realize all the potential you could have. During surgery, a band is actually placed in your digestive system, and as long as it’s in the green zone, you should be consistently losing weight.

If it’s not tight enough, you may not lose any weight at all. Another huge factor with how much you can lose through a procedure is how dedicated you are to a program of regular exercise. If you stick with it, chances are you’ll continue to lose weight, but without a dedicated program of exercise, your results won’t be as consistent. 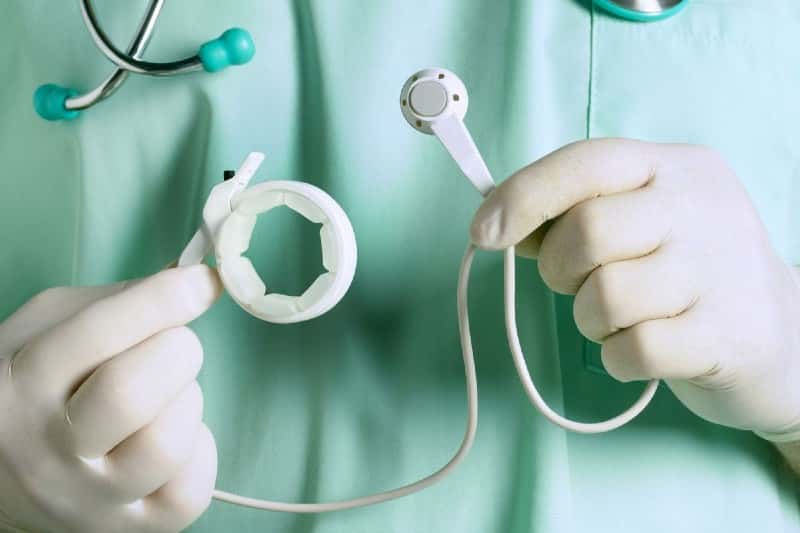 How Much Does the Surgery Cost?

While it’s true that the price of lap band surgery will be different across the country, the cost can also be impacted by who you choose as your surgeon. It’s not a good idea to skimp on the cost of a procedure by choosing someone with lesser credentials, because that can end up costing you in the long run. It will be far less costly for you to choose the right surgeon who is qualified for your type of surgery, because in the future, you’ll probably have less complications or issues.

Within the US, the price range for this operation goes anywhere from $8700 to $29,000, with the average being approximately $14,532. You can probably achieve a savings on your operation when you pay in cash, as opposed to having your insurance company foot the bill. You might also be able to achieve a discount if you can have your procedure performed on an outpatient basis, as opposed to having it done in a hospital. 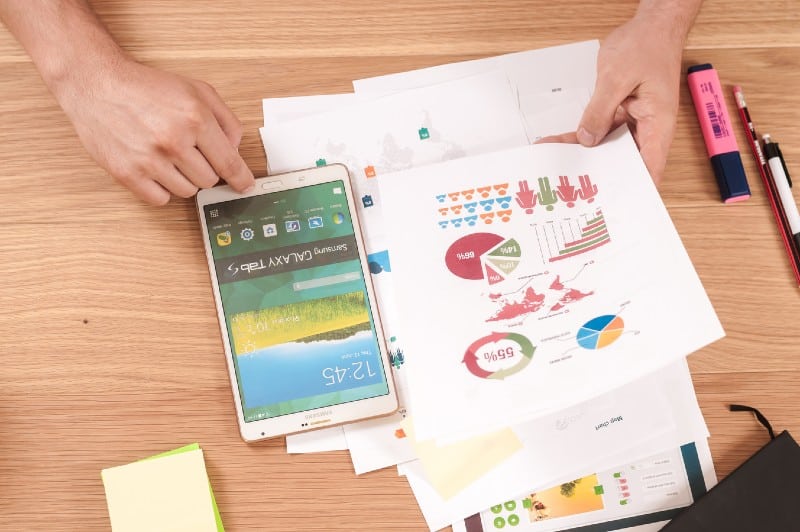 Will my Insurance Help Pay?

It can sometimes be a complicated issue to get your insurance company to cover the cost of your procedure. It will help if you get your doctor’s recommendation for surgery, but even then your health insurance company might decline to pay for it. On average, about 25% of all applications for payment for this procedure are declined by insurance companies at least three times, before they finally give approval.

This means that you will more than likely face reluctance on the part of your insurance company to cover your operation’s costs, but that there is hope they will eventually agree to pay once they have determined that it is in fact necessary. The first thing you should do is check the terms of your insurance policy to see if this procedure is explicitly excluded from the policy.

If it isn’t, you should see if there’s language in the policy which calls for pre-authorization. This means that you have to go through a complete medical workup and then file a pre-authorization request. Insurance carriers frequently require these pre-authorizations as a way of reducing frivolous or unnecessary surgeries that they don’t want to pay for. Even if you are approved for payment by your insurance company, you can expect tons of paperwork to be involved, as well as a considerable amount of time before finally getting approval.

If you’re considering lap band surgery to achieve a healthier lifestyle, we can perform the surgery right here at the North Texas Medical Center. Contact us today, so we can put you in touch with a qualified surgeon who will help you to achieve the best results possible with your surgery, and so you can have the surgery done in a state-of-the-art facility.