How Many Ultrasounds Will I Have During My Pregnancy? 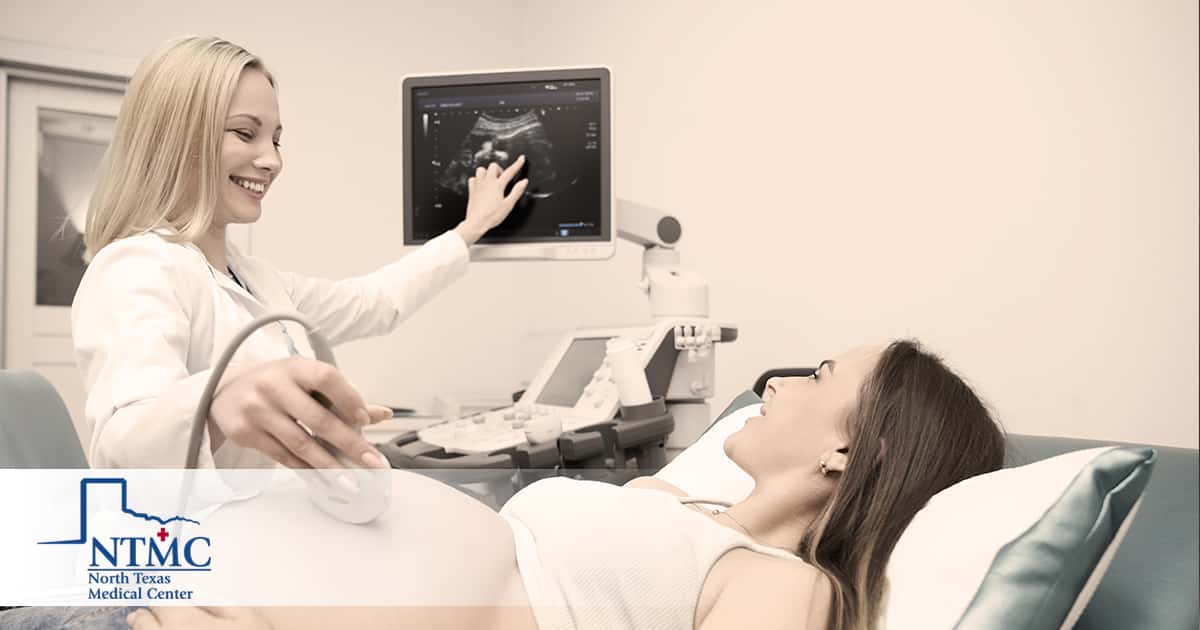 The number of sonograms necessary during any woman’s pregnancy will be determined by a number of factors, including the general development of the fetus, and the need to monitor any specific issues which become apparent. The first sonogram will be taken early in your pregnancy so as to verify that the fetus has a heartbeat and that the pregnancy is uterine in nature rather than tubular or ectopic.

In the later trimesters of the pregnancy, ultrasounds are used to monitor fetal growth, the position of the umbilical cord and placenta, as well as the general anatomy and overall health of the unborn baby. Most women can expect to undergo at least two ultrasounds, and more will be necessary if any issues are identified during that time frame.

What is a Sonogram?

An ultrasound scan or sonogram is a type of scan which uses high-frequency sound waves for the purpose of generating images depicting the body’s internals, and it is frequently used during pregnancies. The reason it is suitable for use in pregnancies is that it is by its nature safer than radiation methods of imaging because it uses sound waves to generate the image.

Sonogram scans can be very helpful in assessing the development of a fetus, and they can also identify any problems which may exist in the vital organs such as the kidney, heart, liver, or abdomen. They are also favored by many hospitals and medical facilities because there is no special preparation that is required before performing a sonogram scan.

Generally speaking, the terms sonogram and ultrasound are interchangeable, although there is a slight difference between them. Technically speaking, an ultrasound is a tool that is used to take a picture of the mother’s internals and the developing fetus. A sonogram is a picture itself that results from the procedure that uses the ultrasound.

Sonography is non-invasive in nature and causes no discomfort to the person upon whom it is performed. The high-frequency sound waves that are used are called ultrasound waves, and they can generate images of blood vessels, soft tissues, and organs within the body, which can then be used for medical evaluation. An ultrasound is one of the most commonly used kinds of diagnostic imaging, behind only x-rays, which are even more popular. 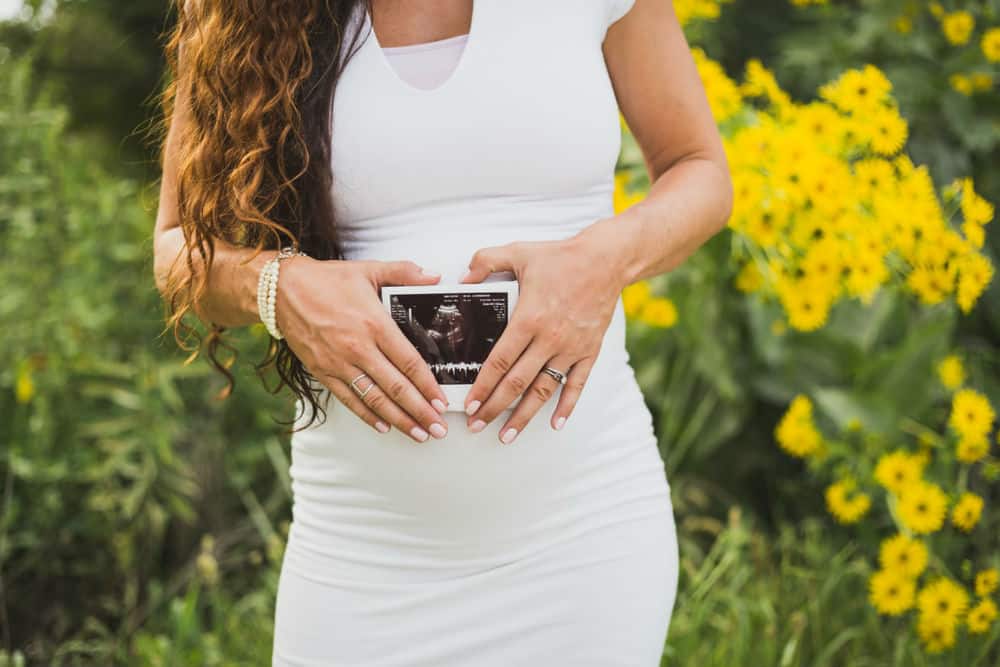 How Many Sonograms During a Typical Pregnancy?

A good rule of thumb is that the average pregnancy will require at least two sonograms, one occurring in the first trimester and the other being administered in the second trimester. How early can an ultrasound detect pregnancy? The first ultrasound generally is administered somewhere between 6 and 9 weeks, and this provides the very first look at the developing fetus. Besides providing that first important look, the first-trimester ultrasound confirms the due date by accurately measuring the fetus.

It also confirms that the baby has a heartbeat, and if there is more than one fetus developing, that will be identified as well. One last fact determined by the first-trimester ultrasound is that the gestation is occurring in the uterus as it should, and is not developing as either a tubular or ectopic pregnancy. It is often possible to detect a heartbeat as soon as five or six weeks in, and a gestational sac might be seen as soon as 4 1/2 weeks from the beginning of the pregnancy, although these are general timelines, and your physician will be able to better determine if the pregnancy is progressing healthily.

This is why most medical practitioners prefer to administer the first ultrasound at 6 weeks into the pregnancy, and generally as much as 9 weeks in. The second-trimester sonogram is usually then administered about halfway through, between weeks 18 and 22, and provides a much more detailed anatomical scan of the unborn baby. This is the sonogram scan that is commonly depicted in movies and television shows, where the mother is reviewing the baby’s development in tandem with the technician who is administering the scan.

The scan provides reassurance that the pregnancy is proceeding as normal since all organs should have begun developing by this point. It also ensures that the placenta is in the right location and that there is an appropriate level of amniotic fluid. At this time, it is often possible to determine the sex of the unborn baby, so if a parent wants to know that information, it can be delivered.

It will also be possible to identify the baby’s feet, hands, face, and some vital organs, although they will generally be fairly tiny and somewhat difficult to make out. For the most part, a second-trimester sonogram is performed in a two-dimensional format, with the more sophisticated 3D and 4D ultrasounds being reserved for a super-close examination of a fetus, often in the event of a suspected anomaly.

The North Texas Medical Center provides extensive services for pregnant women, as well as after-care when the baby has been born. All checkups and sonograms can be administered at the medical facility, and if any specialized care is needed during maternity, this can be delivered right at the center. There are four private labor delivery rooms available so that fetal monitoring and delivery can be accomplished privately and with all the latest technology.

Afterward, the mother and child can recover in one of eight spacious private rooms, which will make both feel like they’re right at home until they leave the facility. Contact the North Texas Medical Center to arrange for your obstetric services, under the expert monitoring of the best medical practitioners in the state.