How Long Does an Appendectomy Take? 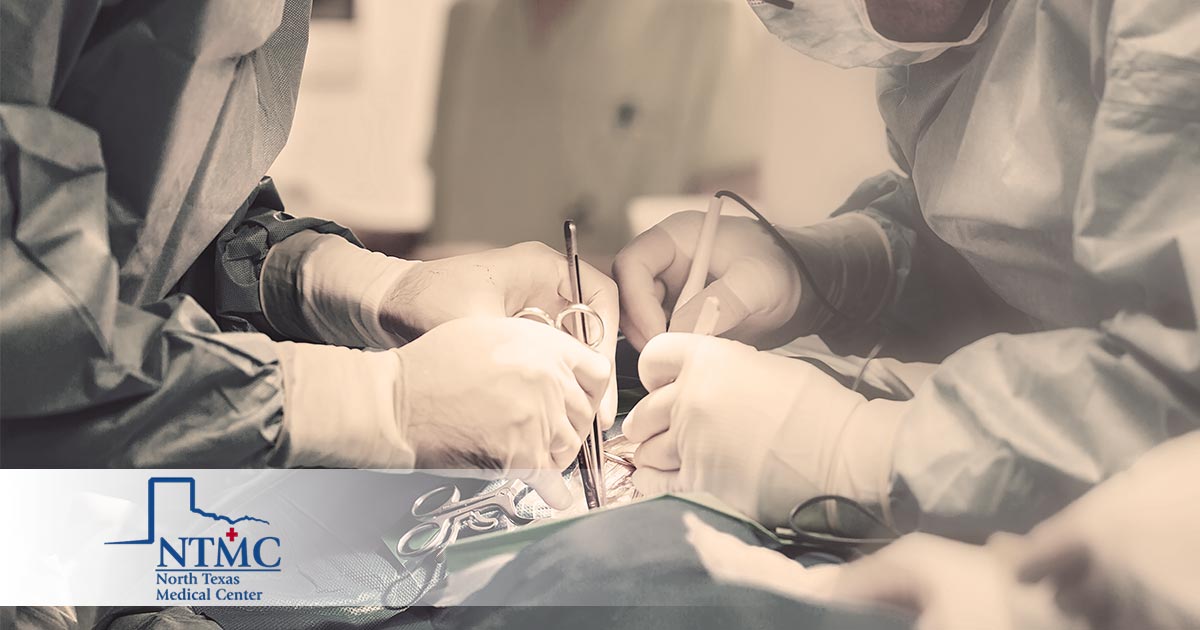 If the word “appendicitis” strikes fear into your heart, understand that it is a common condition with more than 200,000 cases in the U. S. every year. About one in 20 people get appendicitis. It can occur at any age, but it is most common between the ages of 10 and 30.

The National Institute of Diabetes and Digestive and Kidney Diseases reports, “appendicitis is the most common cause of acute abdominal pain requiring surgery. Over 5% of the population develops appendicitis at some point.”

The appendix is a narrow 2 to 4-inch long finger-shaped pouch attached near the junction of the small and large intestines, in the lower right abdomen. When the appendix becomes infected, it can cause a painful abdominal condition called appendicitis. Appendicitis is treated by surgical removal of the appendix (called an appendectomy.) It is important to perform this surgery before the appendix ruptures.

How Long Does an Appendectomy Take?

In addition to abdominal pain, signs of appendicitis can include fever, nausea, and vomiting.

If there are symptoms of appendicitis, it is important to seek medical help right away. A ruptured appendix is considered highly serious because it could fill the body with infection, becoming life-threatening.

Due to the possibility of an appendix rupture, appendicitis is considered a medical emergency. Thus, most patients who need an appendectomy go to the emergency department at their hospital for immediate attention.

The doctor will perform a thorough diagnosis based on the indicated symptoms. Once the diagnosis is complete that surgery is necessary, the procedure will be scheduled.

A normal appendectomy will typically take about one hour.

Is This Considered Major Surgery?

An appendectomy is considered major surgery, which is defined as an operation that involves opening the body to access a body cavity where the work is to be performed, organs removed, or normal anatomy altered. It involves major trauma to the tissues, a high risk of infection, a significant recovery period, and most often will leave a scar.

There are two types of appendectomy surgeries: 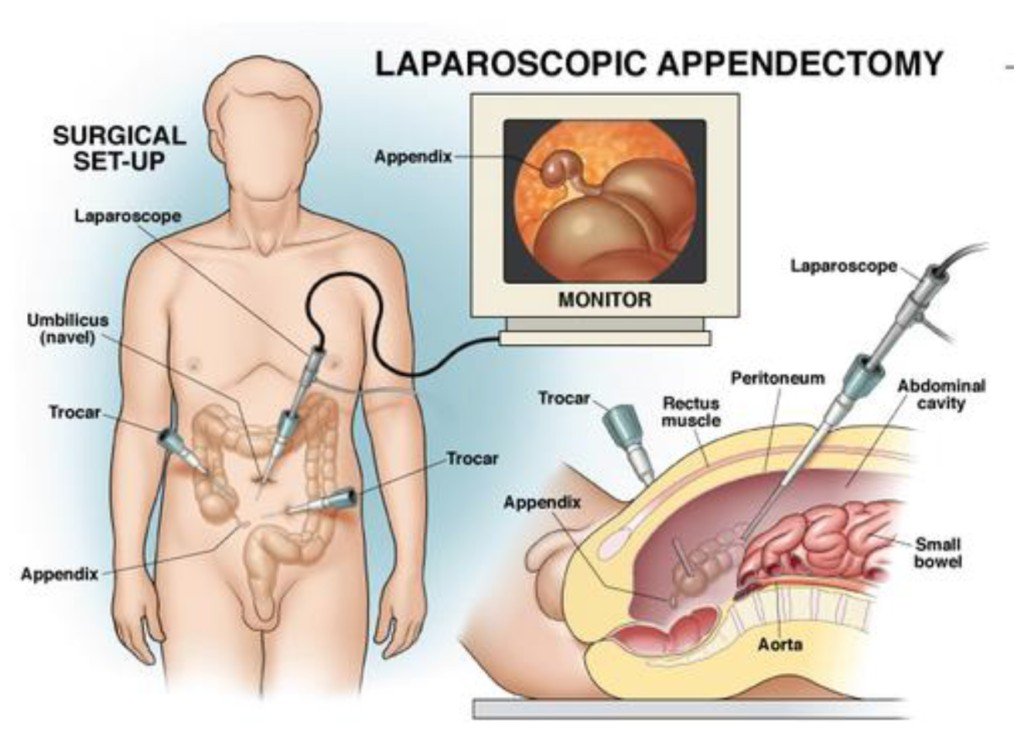 How Long Are You in the Hospital After Surgery?

Recovery time depends on the severity of the infection present and whether or not the appendix ruptured. If the appendix did not rupture, the patient will usually go home after one or two days in the hospital. Most people will go back to normal activities within two to four weeks after leaving the hospital. Patients undergoing laparoscopic surgery will recover more quickly than those undergoing an open appendectomy.

Do You Get Put to Sleep for the Procedure?

Surgeons skillfully perform appendectomies under general anesthesia. The patient is asleep and completely unaware that the surgery is taking place.

Surgical Treatment From the Professionals

An appendectomy is nothing to be dread. However, symptoms of appendicitis must be taken seriously. At the evidence of symptoms, call your medical professional and go directly to North Texas Medical Center (NTMC) in Gainesville, TX.  For healthcare you can count on, NTMC serves the residents of Cooke, eastern Montague, western Grayson and northern Denton counties in Texas and southern Love County, Oklahoma.