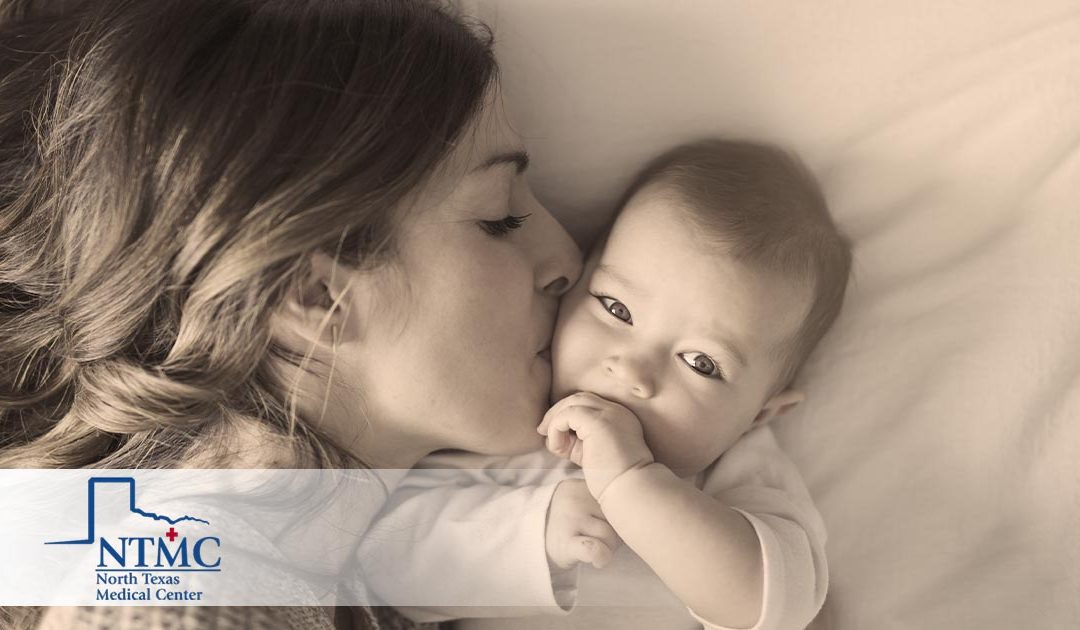 There are some common questions that most parents have when it comes to newborns, and these same questions are asked of doctors and medical personnel after almost ever birth. It’s very understandable that these questions are asked, because they are both practical and important, from the standpoint of good health for both mother and child. Below you’ll find some of the answers to these most commonly asked questions.

#1 Do I really have to breastfeed for a whole year?

The American Academy of Pediatrics recommends nursing for 12 months, exclusively for the first six. “But a mom should stop breastfeeding if she realizes that she’s no longer enjoying it, even though it has myriad benefits,” says Erica Brody, M.D., director of pediatric breastfeeding medicine at the Icahn School of Medicine at Mount Sinai, in New York City. On the other hand, there’s no need to wean as soon as your child turns 1, if prolonged breastfeeding makes you both happy.

#2 When Will the Umbilical Cord Fall?

After birth, the umbilical cord will generally look brown, black, or gray, and it might feel somewhat damp. It’s important to keep this area clean and dry so that the normal healing process can take place. In most cases, the umbilical cord stump will fall off in two weeks or less, often falling off within the first week after birth. Once the umbilical cord does fall off, there might be a raw-looking spot left behind, and fluid containing a small amount of blood may be emitted from the navel. It’s perfectly normal for this to last for up to two weeks following the umbilical cord drop-off.

#3 How Do I Get My Baby to Sleep Through the Night?

First of all, it’s necessary to understand there are some things you can’t control about your baby’s sleeping habits. It’s normal for babies to wake in the night because they need to eat every few hours to sustain their life. As they gain weight, he or she will naturally go longer between feedings. It’s quite common for babies to wake for feeding for the first three to six months. Also, it’s important to note that when babies sleep at night for five hours, it is considered to be sleeping through the night.

With all those caveats addressed, there are some things you can do that will encourage better sleep at night. For instance, you can play more active games throughout the day and engage in quieter activities near bedtime. You should also establish and evening routine that helps them wind-down and signals sleep at the end of the day. In many cases, it helps to bathe your child to calm them down before bedtime, and it may also help to rock them, read, play quiet music, and feed him or her shortly before bed. 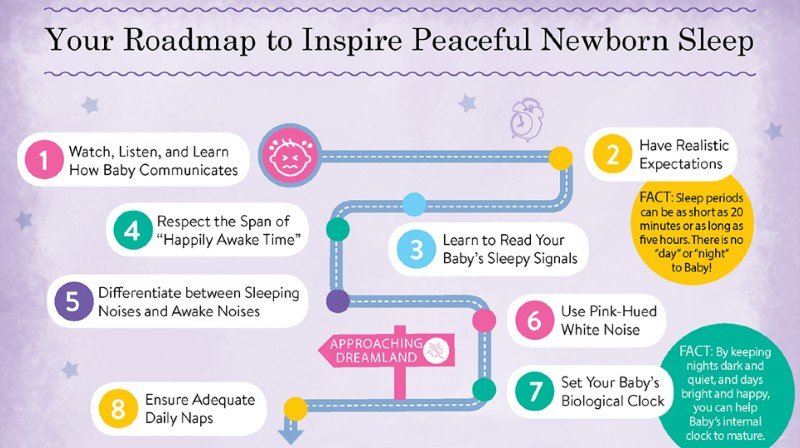 #4 Is My Baby Getting Enough to Eat?

The best way to be sure about this is to consult with your physician, and your physician will know by regularly weighing them at visits. For the most part, you should continue to feed them when they want more and to avoid feeding when they express less interest. Your baby’s instincts should be trusted in this situation, because they will know when they need more food and when they don’t. Signs that they aren’t getting enough to eat include less urine output and lethargy. If you have concerns about this issue, please call your doctor.

#5 How Often Should I Bathe my Baby?

Babies can generally be kept completely clean by bathing them two or three times in any given week. Some babies enjoy being bathed more than others, and if this is the case with your child, there’s no problem with bathing your child every day. However, if you do this, you should be on the alert for dry skin, and consider using a moisturizer.

#6 My Baby’s Skin Looks Yellow, Should I See a Doctor?

In many cases it is completely normal for an infant to have a slightly yellowish color skin around the eyes, skin, or mouth. This jaundiced look is generally caused by a buildup of a substance called bilirubin in the baby’s body. Sometimes the baby’s liver is unable to break down this substance quickly enough, or it could be that they have an overabundance of red blood cells, which is where the bilirubin comes from.

#7 How Much Will my Newborn Sleep?

For the first three months of life, most newborns will wake up every few hours to feed, simply because they have small stomachs that can’t hold much. Somewhere between three and six months, many babies will begin to sleep between six and eight hours every night, although this is not a hard and fast rule. Some babies don’t begin to sleep through the night until they are closer to one year old. There is a great deal of variability in babies’ sleep schedules, so don’t be alarmed if your child doesn’t seem to fit into any of the ‘normal’ sleep schedules. 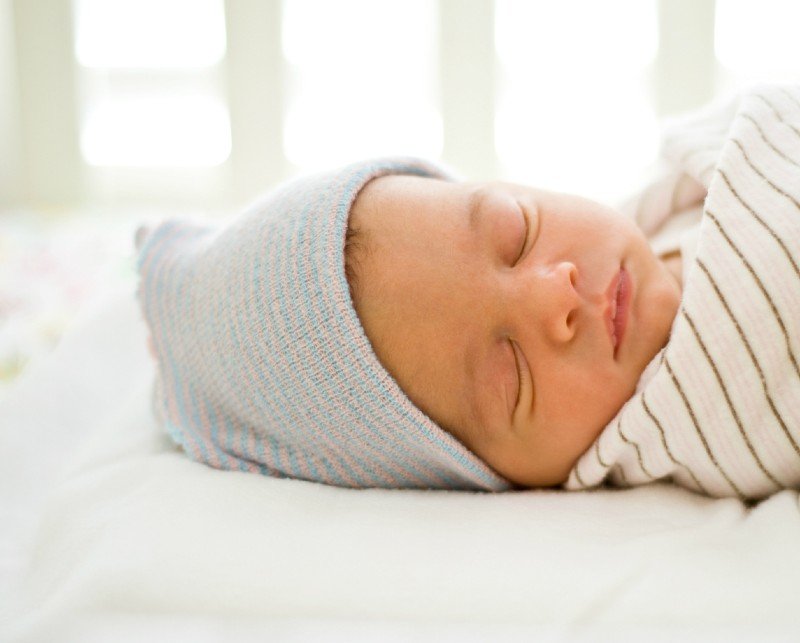 #8 How Many Dirty Diapers Should I Be Changing in a Day?

Generally speaking, breast-fed babies will have more bowel movements than formula-fed babies. While there might only be one dirty diaper a day for the first several days, by the time they are five or six days old, there are likely to be as many as five dirty diapers to change with every day. Don’t be alarmed if a day or two is skipped, but if they have no bowel movements for several days in a row, you should contact your pediatrician.

#9 How Can I Keep My Baby From Getting Diaper Rash?

Diaper rash is a common problem for most babies, but there are some steps you can take to avoid it. Changing diapers frequently will help, as well as rinsing their bottom with warm water whenever diaper changes are made. It can be very helpful to expose your baby’s bottom to the fresh air with no diaper so that it has adequate time to dry. If a rash does appear, use a moisturizer or ointment regularly so that skin doesn’t become irritated or raw.

There are a few proven methods that facilitate the bonding process between parents and a child. The first of these is regular touching and cuddling with the infant, with rocking, stroking, and holding the child being very important. By responding quickly when a child cries, you will be contributing to their sense of security and safety. You can further contribute to the sense of safety and well-being by wrapping them, to simulate the experience of being in the womb.

Can I Spoil My Infant by Holding Them Too Much?

Nope. “Evolutionarily speaking, babies are meant to be held. That’s why they’re so cuddly and irresistible,” says Dr. Brody. While it’s fine to have your infant attached to you (via a wrap or a carrier) during the day, nighttime is a different story. Babies who are used to being held or rocked to sleep have a hard time drifting off independently—and soothing themselves back to sleep when they awaken during the night. Put your child in the crib drowsy but awake, on his back, and let him learn to do it himself.

Still Have Questions About Caring for Your Newborn? We Can Help

Doctors and nurses at the North Texas Medical Center are frequently asked many of these same questions and more, before and after childbirth. All our personnel are glad to provide any information which will help parents become closer with their infants, and which will equip them to serve the child’s needs better. Contact us at the NTMC, when you are planning your child’s birth, and want to have all the arrangements in place to make sure the whole process goes smoothly and happily. 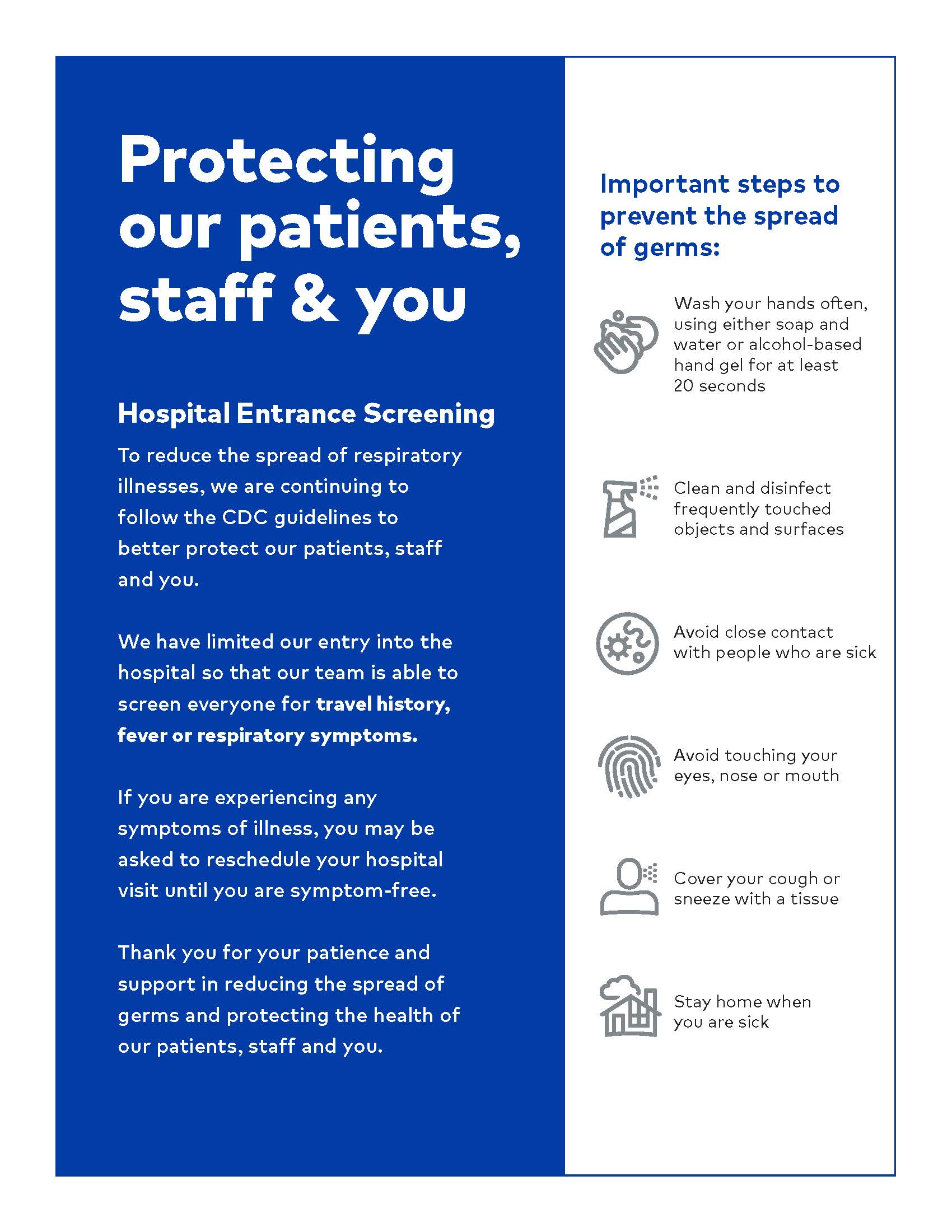